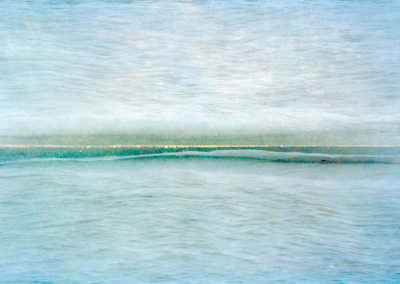 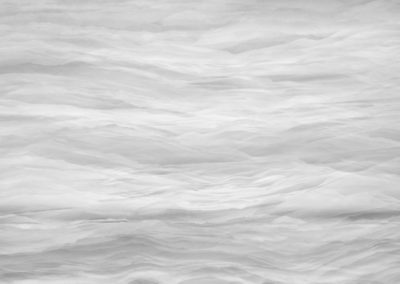 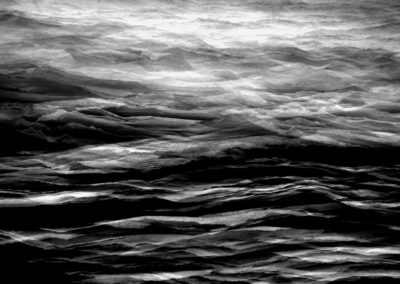 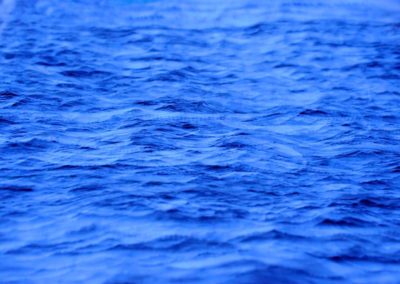 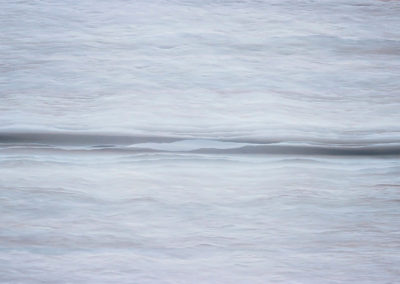 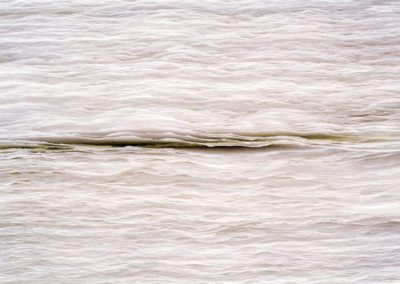 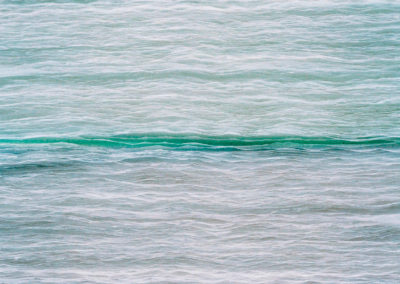 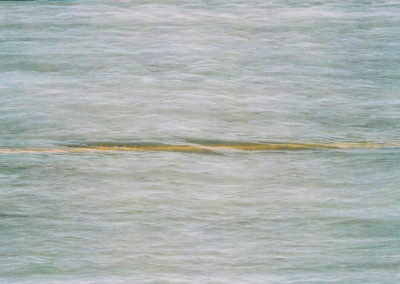 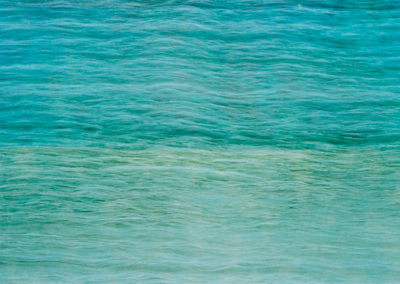 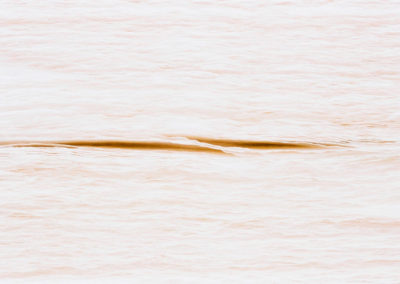 Pierre Vogel sees through photography a space of re-creation in which the most ephemeral elements are perennial.

At the origin of his work, there is this experience of imminent death that he knew at the age of 6 years. From that moment when he was between life and death, he retains the intense memory of a bright and sweet light that never leaves him.

To restrain this radiation in his particular environment, he chose to use paper as a working medium. A material that he appreciates for its malleability but also its fragility.

At first, Pierre Vogel will alter it by various processes of baths, dyes. From these shreds that he superposes, sometimes playing with their opacity or transparency, he erects delicate buildings through which the light of day is filtered.

The photographic act will seal this moment when the author will recognize in this fleeting creation, this indelible memory.

While dwelling on these abstract landscapes where horizontality dominates, the look reveals the elements which participated in their realization: tears, printed letters, fragments of sentences.

Pierre Vogel’s compositions are inhabited by series of waves, sublimated by a subtle play of lights and monochromatic variations that sometimes remind us of the work of Mark Rothko.
From the complexity of the creative process arises a universe of abstract beauty that stimulates our imagination. 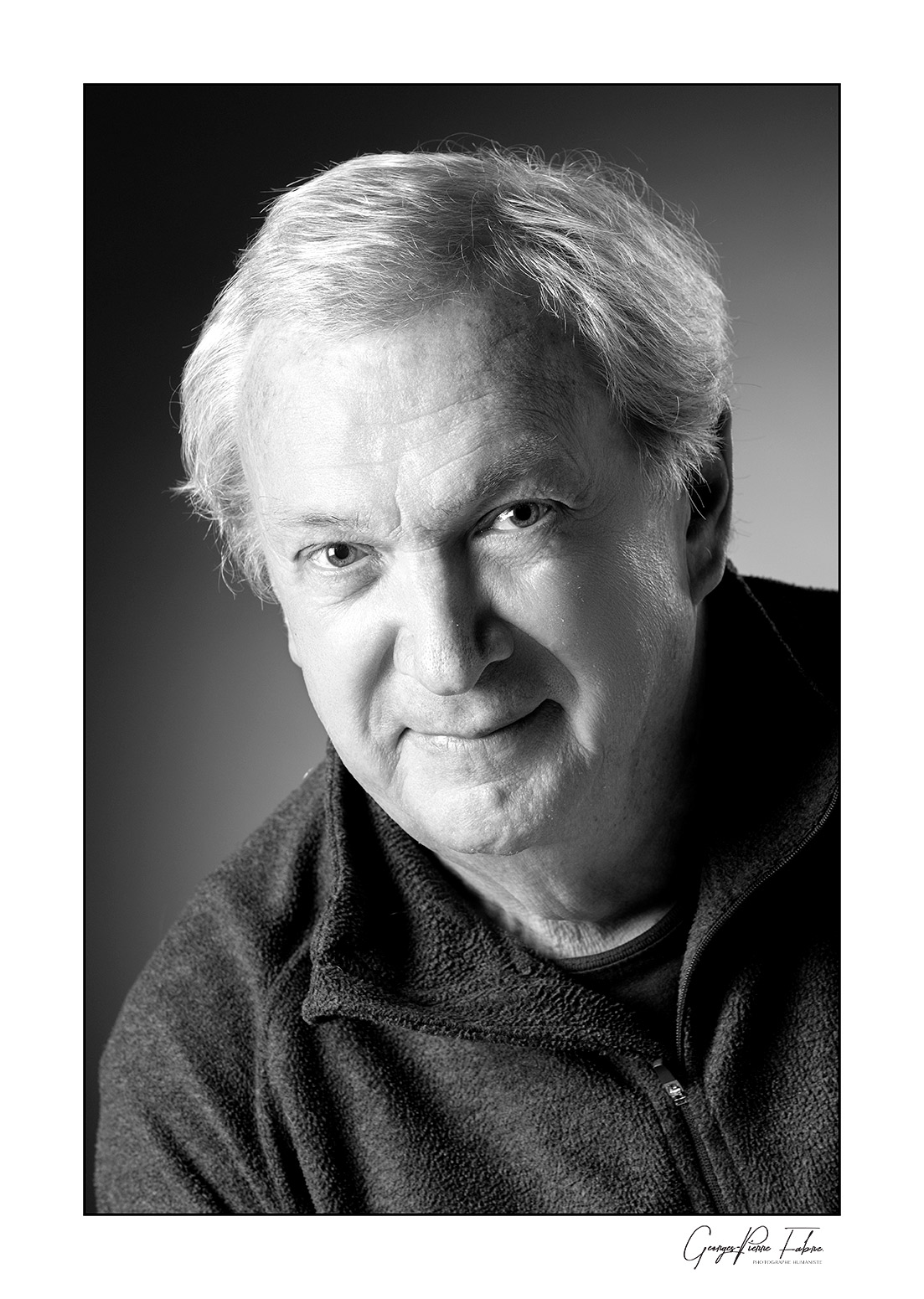