United Land is a global photography and visual arts project that explores the notion of territoriality and man’s psychoses when confronted with the possible disappearance of his vital space.
Througout the 21st century, man, with his never-ending drive to control his living environment, finds himself facing the pos­sibility of a temporary existence as well as the potentiality that life on earth could end progressively or even abruptly. We are living this era with a conscious or subconscious long-term insecurity, making it difficult to project into the future.
The result is an acceleration of our lifestyles as well as a palliative desire for constructing urgent and short-term projects.
Our post-modern society has been defined by the shattering and disintegration of Progress as a fundamental value accepted as a general and federating idea – and is now being forced into an awareness of the serious problems caused by socio-economic and environmental deregulation.
The productivism paradigm has made us realise the fragility of our physical and psychological vital spaces.
United Land represents an instant of time where activity and movement are halted and human effort is subjected to contem­plation thanks to utopic underwater landscapes that are definitively unaffected by outside influences with the exception of marine erosion. Symbolising man’s loss of control of the environment, water becomes a regulating vector replacing man’s habitat following a hypothetical ice thaw. Through this immersion the idea of belonging to a political and human territory loses all meaning and becomes an abstract. The different exposures taken all over the world are identifiable but in United Land only the longitude/latitude co-ordinates are recognised – the photographs do not belong to any geopolitical identity.
The projet, without calling for an ecological interrogation engages on the capacity of man to conceive of his existence under an adaptive form rather than an appropriative one or how to reassess the precepts underlying the functioning of contemporary Society. 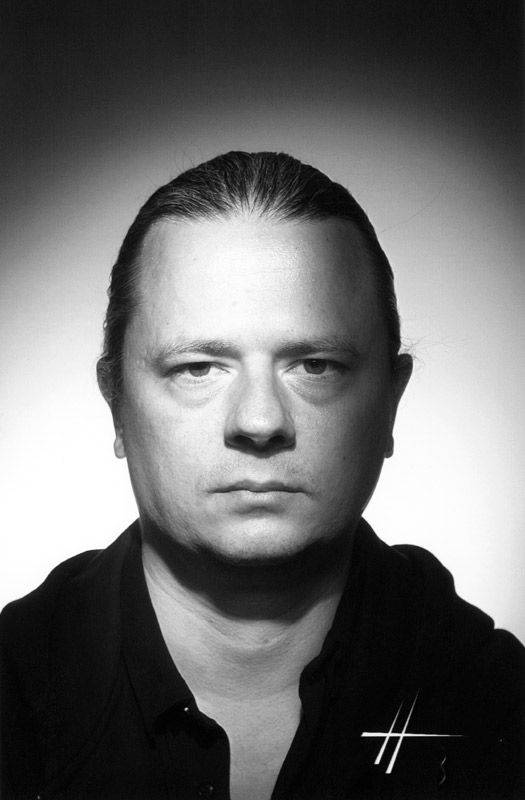